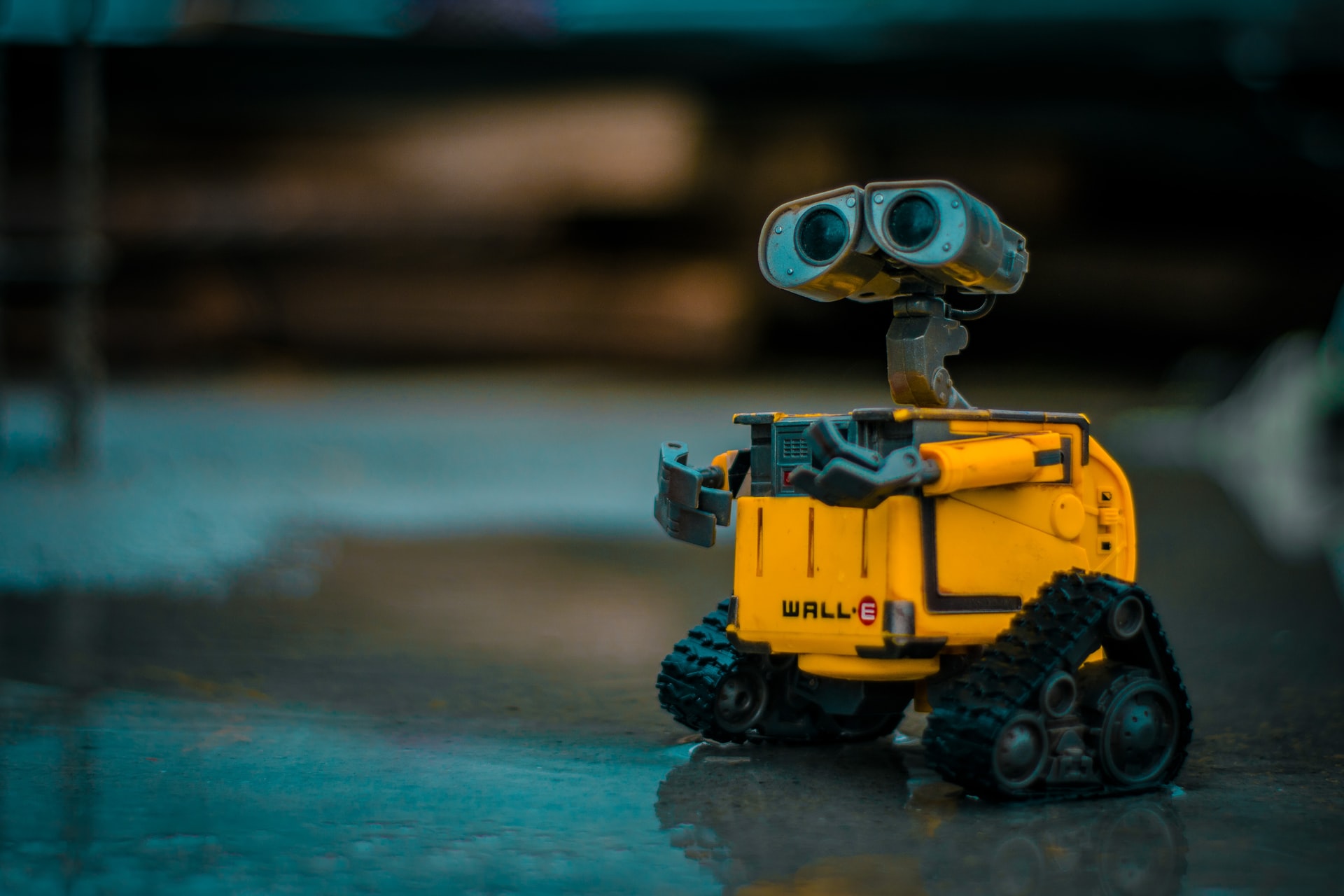 Having a borderline unhealthy obsession with making stuff run offline (my “day job” is partly to blame here), an idea started keeping me up at night - why not a chatbot? The idea turned into a talk (not English tho) I gave at a local meetup but it still feels like it deserves a more in-depth treatise on the why and how of building an offline chatbot.

I mean, why not? 😎 With PWAs becoming more mainstream, we can expect to see more “edgy” stuff in the browser, working offline and acting like a desktop app. So if we can have various games, tomato timers, file sharing and even google drive/docs running offline, why not a measly chatbot? For whenever you feel like talking to a not-particularly-smart glorified if / else statement? No? Doesn’t matter, read on 😆.

The self-described “modest natural-language processing in javascript” library is in fact a very cool piece of tech. It may not be the cleverest nor the fastest NLP solution out there, even when it comes to JavaScript land, but it runs in the browser and is perfectly capable of running offline, as it doesn’t depend on any third-party services. Best of all, it weighs around 200kb (which is around the same size as jQuery, only cooler 😉). With that size, it still manages to be 84%-86% accurate. Effin’ amazing.

How it achieves that takes a bit of reading and theory to understand fully, but the gist of it is:

A thousand-word dictionary is perfectly acceptable for in-browser use, considering modern JS library sizes. A more in-depth explanation of how compromise works here and here. Oh, did I mention it also does plugins and custom lexicons?

Compromise.js sounds great and all, but how does that help us build a chatbot? Well, it doesn’t directly, but we’ll get to that. Fundamentally, a chatbot can be described as a program that responds to natural language via request/response cycles. So, a very dumb and basic chatbot would simply be a “reactive1” program that can respond to given strings. Ergo, we need a function that responds to given user input:

Now, this gives us a one-trick-pony of a chatbot that only knows to return the response above. To make it smarter we’ll “pirate” a page off of Amazon Alexa - we’ll organize everything the bot knows into skills:

The theory here is that we’ll have an index of all of the skills our bot knows, and we’ll have a way of looking up the most appropriate one by using the magic of compromise.js. Now, before we get any further into making the above-mentioned lookup work, we need a bit more info on what compromise can do to simplify that otherwise tedious task.

When we give input to compromise.js, it’s nice enough to tag all Parts of Speech and give us a tool to match against them, together with regex, plain words and our own custom tags if we happen to need them. I mean, if you decide “glue” is a preposition, you can tell compromise to treat it as such. But just so you know, “glue” is not a preposition. So, with that out of the way, we can put the lookup part together:

So, we improved our decision-maker to look for whether an input matches against a skill’s match config. The whole process can be described as:

To make the puzzle complete, let’s take a look at a full skill:

What the above does, following the bare structure we defined previously is:

With that done, we have a basic bot that’s not as dumb as its first iteration. This one can reply to greetings with a greeting, making it at least somewhat context-sensitive. It’s still too dumb for anything more sophisticated, but the basics are there.

There are some glaringly obvious shortcomings with our bot right now - it doesn’t do too much right now, it’s not aware of historical data or context and doesn’t do fallback answers when it doesn’t match any of the given skills. And I plan on making it better in part 2 of this thing, very soon 😎. For the impatient, have a look at my example bot from the talk I mentioned above here or see it live here. That version has a few more tricks up its sleeve, but by the time we’re done with this version of the bot, it will be a lot smarter than the deployed “beerbot” there.

Thanks for reading, and join me in the next installment when we improve the bot’s “smarts” significantly.